How to Cure a Psychosomatic Disorder 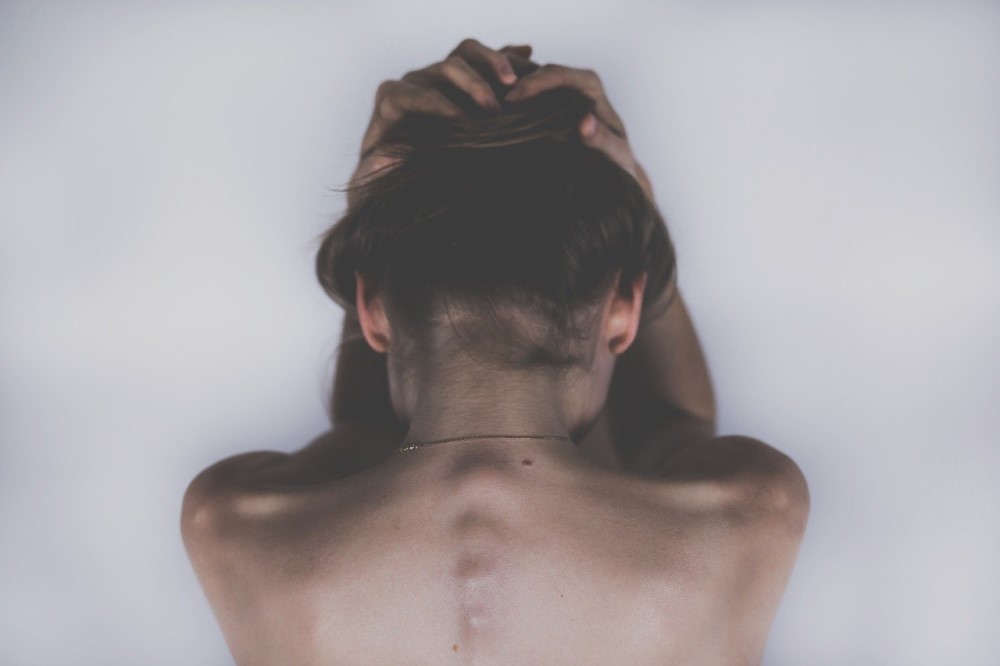 You frantically try to get yourself back on track. Maybe one day you take a bath. Oh good, you think, I’ve engaged in self-care today. But you feel miserable an hour later. What are you supposed to do, take ten baths today?

Maybe another day you see a doctor. This doctor seems like a quack, you think, but maybe something they said or prescribed will help. You try it. You convince yourself that it’s working! But, eventually, you have to admit that it’s not working very well. If at all.

Maybe another day you call a friend. But that puts you in the unenviable position of having to make a quick decision between two bad choices. Do I keep my traumas a secret, you wonder, and pretend that everything’s okay, thus repressing my feelings and making myself feel even more alone? Or do I reveal my traumas, and put my friend in the position of trying to figure out something helpful to say, when there’s not much they can say that will help, and when the negative turn of the conversation will only make you feel worse?

What Is a Psychosomatic Disorder?

“Among those with undiagnosed physical symptoms is a large group in whom no disease is found because there is no disease to find. In those people the medically unexplained symptoms are present, wholly or partially, for psychological or behavioral reasons.” —from the article “When the Body Speaks” in Psychology Today

What Are Examples of Psychosomatic Disorders?

It would be impossible to list all examples of psychosomatic disorders, because they are as wide-ranging as the body itself. All parts of the body are susceptible to being affected negatively by the mind.

I’ll give you an example from my own life of a psychosomatic disorder. For the past five years, I have suffered, on and off, from muscle tension while sleeping. When I injured both of my arms in 2015, the stress of struggling to heal and trying to find a doctor who could help me, coupled with the stress of my marriage falling apart, caused my mental health to nosedive.

I was, in a word, terrified.

Terrified that I would never be able to type at a computer again. Terrified at feeling alone and beaten down in my marriage.

My body must’ve been dripping with fight-or-flight chemicals literally all the time, for months on end. It reacted by tensing up my arm muscles while I was sleeping, as if I were gearing up for a fistfight while asleep. This tensing overtaxed my already weakened, injured arms and prevented me from making progress in my healing, . . . which only caused my terror to increase, thus perpetuating the problem.

This psychosomatic issue was particularly maddening because it occurred while I was unconscious and unable to control the situation. I finally learned that I could only control the situation through (1) psychiatric drugs, which eventually stopped working, and (2) calming my body during the daytime through breathing techniques, meditation, and other methods of accessing the unconscious mind.

Here’s Another Example of a Psychosomatic Disorder

I’ve recently been previewing the book The First Bad Man by Miranda July. In my last two posts on this novel, I emphasized its humor. Indeed, as I flip through the book again this morning, I’m laughing, laughing, laughing, as I reread passages! Literally. Out. Loud. So funny. That being said (and as I mentioned previously on this blog), this novel has very serious themes.

One of these is psychosomatic illness. Now, this theme is treated in a comedic way. And yet, at the same time as you’re laughing at the ridiculousness of each new novelistic situation, you’re also sympathizing with the protagonist. You’re rooting for her all the way through, as she stumbles haphazardly toward solving her medical issue.

I won’t tell you what her psychosomatic disorder is. It will be funner for you if you discover it on your own. I also won’t disclose what happens as she tries to cure herself—oh God, it’s so funny.

But, actually, it’s not comic; it’s tragicomic. It’s humorous and yet somehow sadly real. I understand this protagonist on a very deep level, having tried all sorts of crazy things myself, in my attempt to resolve my own psychosomatic disorder.

I would like to share with you one tiny, stressful moment in the life of the protagonist of The First Bad Man, by Miranda July. This event occurs near the beginning of the novel. It is perhaps the buildup of thousands of moments like this that causes her psychosomatic illness.

Here is the protagonist on the phone. She has just accidentally said something uncouth to a man she would like to impress:

“What silence. Giant domed cathedrals never held so much emptiness. He cleared his throat. It echoed, bouncing around the dome, startling pigeons.”

Tragicomedy. You’re laughing, stunned into it by the vividness of the imagery. But you’re also feeling sorry for the protagonist. You’re remembering when you were in a similar situation. How shameful it feels to say something uncouth—or at least to suspect that your interlocutor thinks you have said something uncouth.

Human beings were not built to endure this type of social disconnect repeatedly, for years on end.

How Do You Treat and Cure a Psychosomatic Disorder?

July knows how. I don’t want to give away the ending. Or the middle, for that matter. But there’s a clear answer to this question here. Or rather—it’s the answer that fits the particular situation of the protagonist.

This is another reason why psychosomatic disorders are so maddening, hard to treat, and even harder to cure: there is a different answer for everyone.

For me, the answer has been a multipronged approach that involved drastically rearranging my personal life, turning my career upside down, working with psychologists and psychiatrists, learning mind-body techniques, and more. This has not been an easy fix.

It wasn’t an easy fix for July’s protagonist, either.

But getting the mind and body back in sync is absolutely worth the trouble.

How is your mind-body synergy doing nowadays?