The Inquisitive One Has a Rough Year 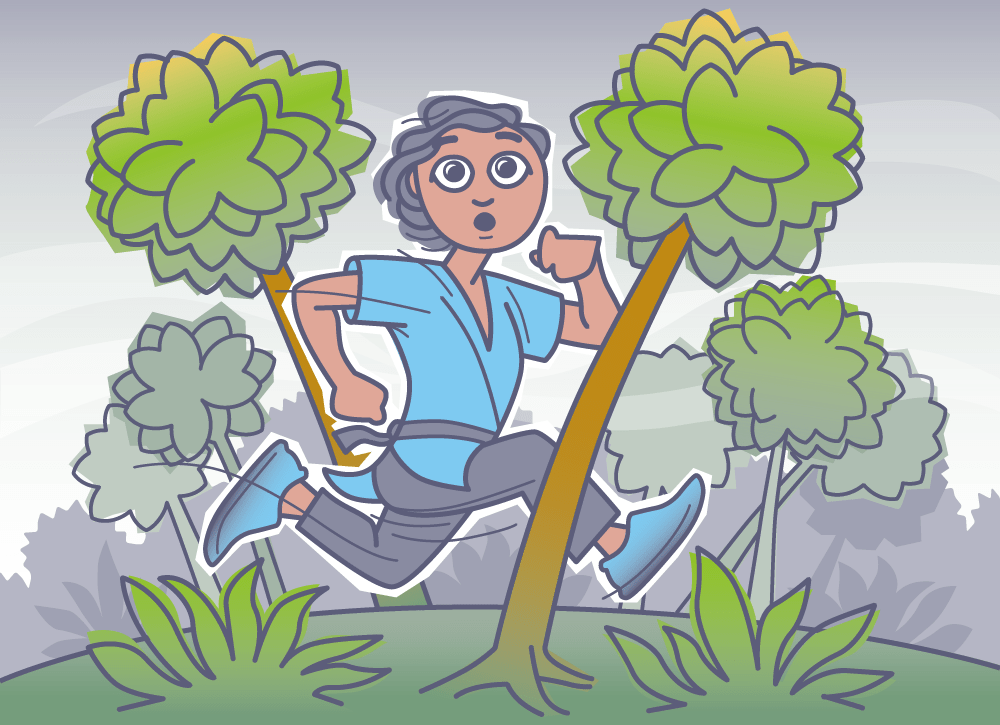 This work-and-rest routine continued all of that day, and the next, and for several days after that. Soon, the inquisitive one could work for ten minutes at a time!

In this way, the inquisitive one hired only the most skilled and the kindest, only the wisest and the most competent health and wellness providers for the needed ongoing home care. And, soon, a veritable army of health was coming in and out of the inquisitive one’s door, at all hours of the day and night!

One day, a CAT scan machine in a Mack truck pulled into the driveway, complete with a radiologic technologist to administer the test and deliver the results to the inquisitive one’s physicians. Another day, a different Mack truck appeared, which contained an MRI machine, complete with the requisite magnetic resonance imaging technologist.

The inquisitive one’s home began to fill with equipment large and small. There were weights for lifting, a stationary bike, a stationary arm bike, a massage table, a vital signs device, a treadmill, and numerous more obscure devices that are, truly, beyond my ability to describe without reference to medieval torture devices. Candles and essential oils and sacred statuistic art pieces began to accumulate in all rooms of the house. The storyteller in the ancient tradition of Yoomiiai could be heard enunciating softly in the background, as the nutritionist, herbalist, and chef collaborated to serve up a meal of Turmeric-Amaranth Pasta in Snail Juice With Sea Monster Legs and Holy Basil Extract, With a Side of Cricket Chips to Dip in Boysenberry and Sweet Potato Jam, With M&M’s-Topped Whipped Egg-White Tarantula Eyes for Dessert.

Now, you may, friend, at this point, be wondering how the inquisitive one could afford to pay for all of this. Friend, as luck would have it, the inquisitive one was the recent recipient of a very large, and very unexpected, inheritance. On the day before the inauspicious day of mishaps, an extremely substantial sum was deposited in the inquisitive one’s account. So, money, you see, friend, was not an obstacle.

One morning—Well, friend, it was the one-year anniversary of that inauspicious day. The inquisitive one awoke, glanced at the calendar on the wall, noted that one year had passed, and decided to check the ol’ bank account.

And, oh, the horror!!!! The funds were completely run through!!!! (The inquisitive one had neglected, you see, to hire a financial advisor. But can a person with a concussion be expected to think of everything? I think not, friend.)

And so, with sadness and trepidation, the inquisitive one sweetly and politely kicked all of the providers out of the house.

(The storyteller in the ancient tradition of Yoomiiai was especially reluctant to vacate the premises. But the personal trainer, who moonlighted, when not working for the inquisitive one, as Sergeant Major for the U.S. Army Special Operations Command, handled the situation with great finesse.)

The inquisitive one, still lying in bed, was suddenly alone: for the first time in almost a year.

“Oh no,” thought the inquisitive one, “this is a disaster. How will I finish healing, without the help of experts?”

But then, realizing that the healing process was complete (and that the providers must’ve continued to hang around due to the irresistible pleasantness of the inquisitive one’s personality), the inquisitive one hopped out of bed, excited to go on a long run.

And that’s when the i.o. went on a ten-mile run. 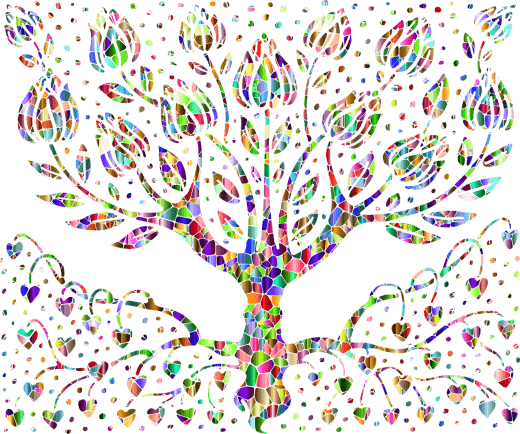 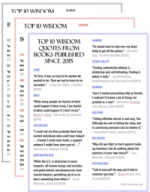